Elon Musk's "Not-a-Boring Competition" was held in Las Vegas on 2021-09-12. Eight student teams from around the world competed against one another, drilling with boring machines they had constructed themselves. The Technical University of Munich (TUM) team, TUM Boring, managed to drill 22 of the total 30 meters necessary and came away the undisputed winner. 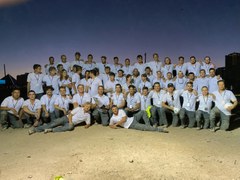 Only two teams passed the strict safety inspections to qualify for drilling in the 30-meter competition segment: TUM Boring and Swissloop Tunneling (ETH Zurich). The uncontested winner was TUM Boring with its 22-meter-long tunnel.

Due to the safety requirements, the remaining teams were only able to demonstrate their respective technologies for a few meters; among them the MIT Hyperloop III team (Massachusetts Institute of Technology) made it the farthest, a distance of three meters.

The "Not-a-Boring Competition" is conducted by "The Boring Company", a tunnel construction and infrastructure company founded by entrepreneur Elon Musk.

Student teams from around the world are called on to drill a tunnel measuring 30 meters in length and one-half meter in diameter with tunnel boring machines (TBM) they have built themselves.

12 of the approximately 400 teams to submit concepts for a tunnel boring machine were selected, including the TUM students. Eight finalists came to Las Vegas to compete against one another. After the strict safety briefing, however, only two of the teams were admitted to the actual tunnel boring round.

In addition to the main prize, TUM Boring also won in the subcategory for the best navigation system. The students still can't say exactly how fast their TBM was able to bore, since the evaluation of the data will take several more days.

"We were very well prepared," says Max Herbst, one of the TUM Boring project leaders. "It was a great advantage for us to be able to test our machine in Houston two weeks before the competition." The biggest challenge for the students was the heat, which led to some occasional laptop malfunctions. As a result the team had to work fast to organize an air conditioner.

TUM Boring's boring machine weighs a total of 22 tons. It consists of a 12-meter-long shipping container in which components such as the boring head, steel pipes and the propulsion system have been installed.

The 60 TUM Boring team members experimented and worked on building their TBM for over a year. The team decided on a method referred to as pipe jacking: During boring, steel pipes are pressed into the ground one after the other and are connected with one another underground.

"The team's fantastic success, a product of the students' youthful curiosity and self-motivated research and development, illustrates the quality of our academic programs as well as the innovative spirit and momentum which is lived out at TUM, from first semester students to leading-edge professors," says TUM President Thomas F. Hofmann, also their sponsor.

The TUM Boring victory continues the TUM winning streak in the Hyperloop Pod competition, also conducted by Elon Musk. The hyperloop is a transport system concept in which a high-speed train is to move through a tube in a partial vacuum at almost the speed of sound. Students on the TUM Hyperloop team have won all four previous competitions for the fastest transport pod. A research program for the Hyperloop concept was launched at the TUM Department of Aerospace and Geodesy in 2020. 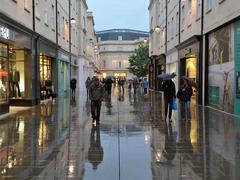 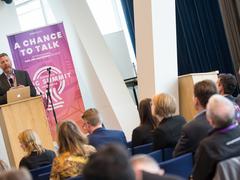 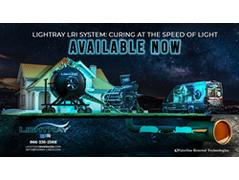 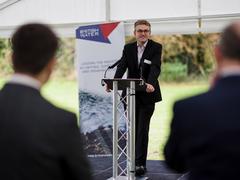 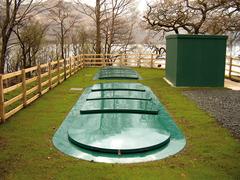 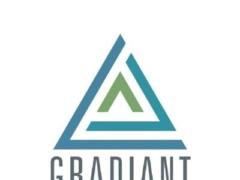