The City Rail Link (CRL) is New Zealand’s largest transport infrastructure project in the nation’s history and is continuing to expand. 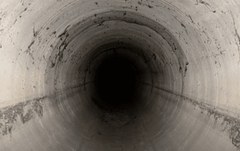 The CRL is a 3.45km twin-tunnel underground rail link up to 42 m below the Auckland city centre. The goal of the project is to transform the downtown Waitematā Station (Britomart) into a two-way through-station that better connects the city’s rail network.

The tunnels will connect Britomart with a re-developed Mt Eden station on the western line. Additionally, two new underground stations, Karanga a Hape and Aotea, will open up central city access.

The project allows the rail network to have at least double rail capacity.

An ambitious $4.4 billion project, the CRL will double the number of people within 30 minutes of central Auckland which is the country’s largest employment hub. When fully operational 54,000 passengers an hour will CRL stations at peak hours. This is the rail equivalent of an additional 16 lanes of road or three Auckland Harbour Bridges.

More than 2,000 jobs have been created for the project, the complexity and innovation of which will upskill the workforce and benefit future generations.

City Rail Link released images of the progress being made to the project’s tunnels on 24 May 2022. A view of works under Karanga a Hape station where the Beresford Square entrance arrives at platform level appear in the images. An image of the completed CRL tunnel viewed from the Mt Eden portal is likewise featured. Additionally, pictures of the mined tunnel under Karanghape station looking toward Mt Eden and Aotea station are also among the images.

Even more recently, CRL posted a drones-eye view site tour of the Karanga a Hape construction. CRL has made a clear commitment to providing regular updates on the progress of construction at the City Rail Link.

CRL is funded jointly by the NZ Government and the Auckland Council, with plans to be completed by late 2024. 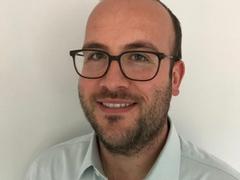 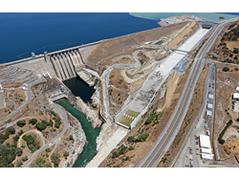 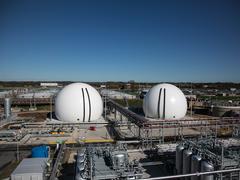 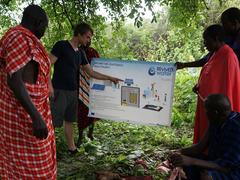 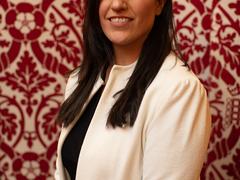 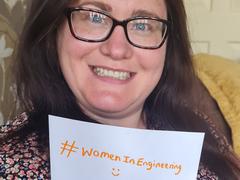 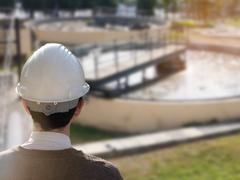 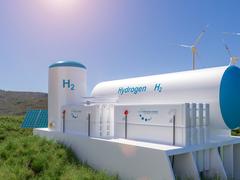 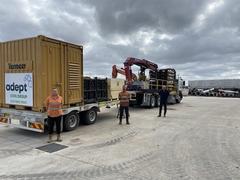 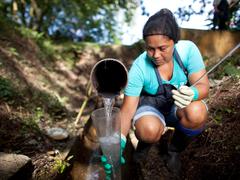