SAERTEX-LINER® H₂O, which has been successfully installed more than 100 times around the world, will be used to reline an important 2.4 km pipeline in Poland. 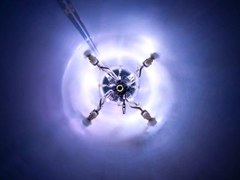 With its strong global position in the trenchless industry, SAERTEX multiCom® has an extensive portfolio of GRP liners which includes the SAERTEX-LINER® H₂O; a certified and hygienic pressure-resistant fiberglass-reinforced liner for the rehabilitation of potable water and gas supply lines.

This specific liner has been used on 350 UV-CIPP installations on over 100 projects to date and has received special attention and justified recognition after being awarded the ISTT NO-DIG Innovation award in 2019 for its unique superior mechanical characteristics and extended shelf life.

With various DN’s (DN 500 – DN 800) of changing lengths and distances from each access chamber to consider as well as strict hygiene regulations, the pressure-resistant liner was the perfect liner to tackle this colossal project.

The network of cast-iron pipes in Bełchatów was predominately from the 1960s and 1970s and showed heavy corrosion and incrustations of between of 3 and 10 mm with an operating pressure of about 6 bars.

With these flow limitations to such a vital potable water supply line, the need for fast and non-disruptive rehabilitation was crucial.

To tackle this job, a consortium of companies was formed consisting of 4 Polish construction companies, supported by SAERTEX multiCom throughout the installation.

The rehabilitation sections were between 8 and 235 m in a total of 23 sections and fortunately there were several existing manholes and vent valves which could be used as installation access points.

The job began with a huge amount of pre-cleaning by means of high-pressure water jetting, CCTV inspections and pressure tests to ensure the pipes were ready to receive the new SAERTEX-LINER H₂O.

Uniquely, the production and impregnation of this liner took place in a SAERTEX multiCom in house production ISO 9001 certified factory which allowed for it to be transported onsite ready for the installation.

Insertion into the old pipe was done by compressed air and was subsequently cured with advanced UV technology. With the incredible technology being used, the team was able to closely monitor the curing process and access real-time data from the camera integrated into their UV light chain.

The well-structured planning of the consortium made it possible to construct up to four sections of pipeline in parallel, with up to 40 people working on the rehabilitation at the same time.

Although the inner diameter of the rehabilitated water pipe was reduced by a minimum of 13 mm because of the reline, the surface structure was optimised making it smoother and ensuring maximum flow in the line, with very low cross-sectional losses.

The close cooperation of the installation consortium alongside SAERTEX multiCom – starting from the in-house certified training in Saerbeck to the joint installation of the SAERTEX-LINER H2O – has contributed to this record-breaking project being delivered successfully.

SAERTEX multiCom has recently had SAERTEX-LINER H20 successfully tested for use in contact with drinking water according to AS/NZS 4020:2018 by AWQC – Australia’s leading NATA accredited product test laboratory. 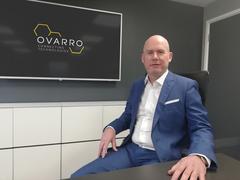 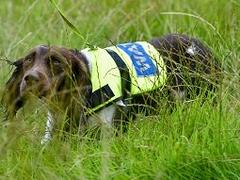 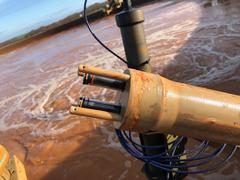 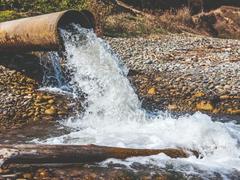 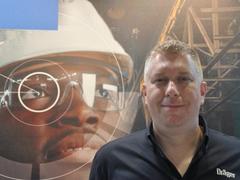 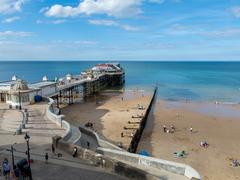