There is both a business case and an ethical imperative for corporate recycling initiatives, Advanced Drainage Systems, Inc President and CEO Scott Barbour told a community forum in Columbus in May. But he also noted that reaching a more sustainable future is going to require investment in recycling infrastructure.

Hilliard-based ADS is a publicly traded, $8 billion corporation that manufactures thermoplastic pipe and other products used to capture, convey, store and treat stormwater. It is the largest consumer of recycled high-density polyethylene plastic and the second largest recycler of plastics overall in the United States.

“We’ve been recycling at scale for 15 years and have grown our efforts at a double-digit clip,” Barbour said, noting that recycled plastics make up more than half the content of many of the company’s thermoplastic pipes. While the company’s “reason is water,” Barbour said that “recycling is also economically advantageous and helps the company manage input costs.”

He said the company’s prominence on product value and ADS’s increasing emphasis on sustainability positions it at the perfect intersection of economics and doing what is right.

The catalyst for the event was the release of SWACO’s 2020 Impact Report. Marsh and Crandall highlighted current and future sustainability initiatives, including efforts to attract new companies using innovative approaches to sustainability. All three panelists noted the need for more effective education, better incentives and a more robust recycling infrastructure.

ADS’s use of recycled detergent bottles, shampoo bottles and other single use plastics has led to a partnership with SWACO, through which those items are diverted from central Ohio’s public landfill to ADS recycling centers.

“We’re probably buying 20 million pounds of plastics state and region-wide,” Barbour said, “but we could be purchasing 30 or 40 million pounds pretty easily if the state had better infrastructure for collecting, separating and selling single use plastics. Better public policies and means for recycling is needed,” he said.

Overall, the company already diverts 550 million pounds of plastic from landfills every year.

The Columbus Metropolitan Club, which held the event both in person and as a live stream, is one of the foremost public forums in Ohio. Wednesday’s entire presentation is available on the club’s YouTube channel. 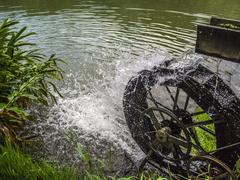 A new research project of the Institute for Water and Energy Management at Hof University of Applied Sciences aims at promoting the potential and usage of hydropower in existing water facilities. 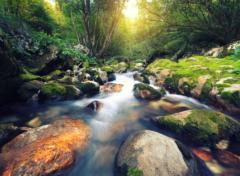 Two of the UK’s most influential water sector representative organisations - British Water and the Water Industry Forum - are recommending to their members that they join forces.

With the acquisition of the majority of shares of Linox, a Bolivian company that manufactures construction chemical products, on 1 April 2021, MC-Bauchemie has now also started operations in Bolivia. 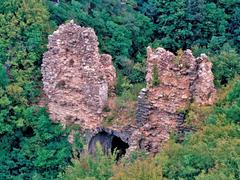 The Aqueduct of Constantinople: Managing the Longest Water Channel of the Ancient World 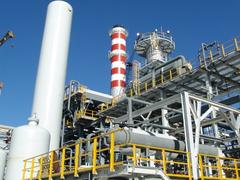 Green hydrogen - and how the water sector can engage with this ‘green, clean fuel source’ - was the focus of the latest Water Action Platform webinar – a forum for water sector collaboration across international boundaries, which took place … 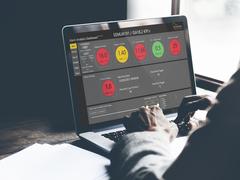 Save the Dates for the 2021 Breakthroughs in Tunneling Short Course

The Breakthroughs in Tunneling Short Course will take place in-person on September 13-15, 2021 at the University of Denver in Denver, Colorado. Leading tunnel practitioners from around the world will come together to present real-world solutions for real-world problems. 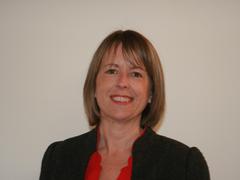 British Water is pleased to announce the appointment of Rachel Lewis as new vice chair of its UK Forum, further building on the expert-driven support it offers the water and wastewater supplier community. 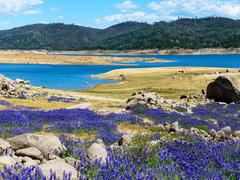