The water industry was told to prepare for the likelihood of Covid-19 “being with us for two to three years”, until a vaccine has been developed and three billion plus people vaccinated. The recommendation came from founder and chairman of technology and innovation consultancy Isle Utilities, Dr Piers Clark, who is leading an international Covid-19 sector-wide collaboration initiative via WhatsApp. 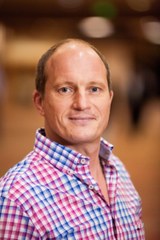 Speaking at British Water’s weekly Better Together video conference on 1 May, Clark said global resurgence of the virus was very likely and could come in waves “typically lasting 10-20 weeks, depending on the severity and extent of the lockdown adopted.”

He said: “We’ve had a dedicated team working on this, pulling out the best information that’s available from all around the world. At a macro level, the evidence is becoming increasingly strong that this virus is going to be with us for years.

“The new normal we’re likely to experience for the next three or four years is society and industry is going to go in and out of lockdown periods at a national, or a state, or even a community level, and the water industry has a very important part to play. This is what the evidence is telling us today, this is the likely outcome of Covid-19.”

Clark also updated participants on discussion points and learnings of the 265 global organisations that had joined Isle’s social media collaboration, including water utilities and municipalities, such as how monitoring in sewerage systems could provide a rapid early detection method for spotting the presence of the virus in communities and lead to targeted lockdowns.

Updates from the utilities focused on delivery of the AMP7 capital programme. Loughlin, who as head of Pennon Group is overseeing the investment programmes of South West Water and Bournemouth Water, said while capital projects had been paused when lockdown measures were announced, the majority had now restarted or were due to restart, with new working practices in place based on government guidelines.

Millican, who is overseeing Scottish Water’s 2015-2021 £3.9 billion improvement programme, said the organisation had also adopted new working procedures and was looking to fully restart its capital programme. The public utility is basing decisions on key criteria including having a safe working environment, the criticality of the project and what worked best for the supply chain in terms of availability of people.

Ofwat’s Rachel Fletcher added: “It is good to hear that some companies are accelerating their plans and planning to catch up on the slow start in March and April. My impression is that this is the norm.” 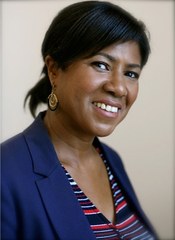 Thanking speakers after the call, British Water chief executive Lila Thompson said: “The insights we receive from our Better Together speakers are highly valued by British Water members, which is why more and more are joining us each week. Conversations have moved to how companies are now planning ahead to ensure they can emerge from this crisis in a strong position, while preparing themselves for potential resurgences.

“Organisations are telling us they have adapted well to new ways of working and, in terms of the water companies, it is encouraging that some capital projects are able to restart with support from the supply chain. We must not forget the UK is facing a water scarcity crisis, with the National Audit Office last month warning that unless more action is taken now, parts of the south of England could run out of water within the next 20 years.

“Projects that will protect our water resources are now more important than ever so I am delighted that we will have Jean Spencer, independent chair of National Water Resources Framework Senior Steering Group, and Paul Hickey, managing director of the Regulators’ Alliance for Progressing Infrastructure Development, RAPID, joining the call on 15 May.”

British Water’s Better Together virtual calls were established in response to Covid-19, to give members the chance to gain insights from key stakeholders on how the pandemic is impacting the industry, as well as identify ways for to best support the industry. 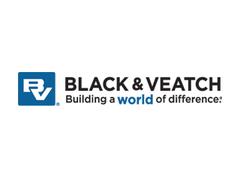 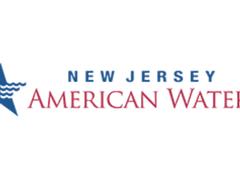 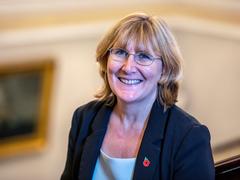 Support being offered to water retailers by market operator MOSL during the Covid-19 pandemic was outlined by its chief executive during an interview for a British Water podcast. 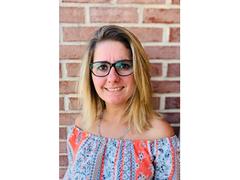 Owner Matt Kazmier has decided to work on growing TRACOM while COVID-19 sparks a lull in productivity. The addition of Lumpkin to his team will help his future plans for expansion. TRACOM, a provider of wastewater treatment solutions for industrial … 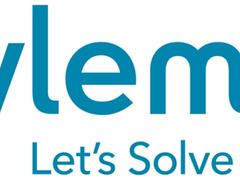 Xylem and UNICEF Partner to Provide COVID-19 Relief and Safe Water for Children, Families in Vulnerable Communities Around the World 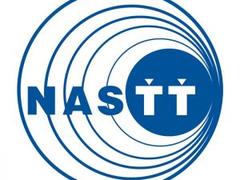 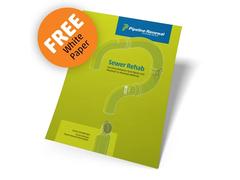 Deciding When to Choose Spot Repair 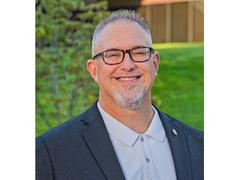 Doug Sinclair has joined Woolpert as a senior program director who will support lifecycle asset management strategies and services for clients across public and private sectors. Sinclair has more than 33 years of experience working in the architecture, engineering and … 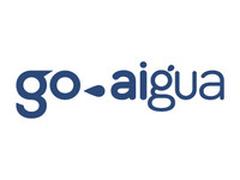 GoAigua, a water technology company based in Spain that operates about 300 water utility systems in Europe, has developed a method with The Spanish National Research Council (CSIC) to analyze the spread of coronavirus through wastewater. In addition, the company … 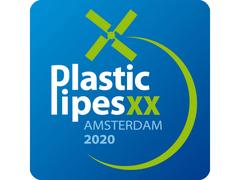 Many advances in the field of plastic pipe technology have been announced by organizers of the Plastic Pipes XX Conference with the online publication of their technical program. The PPCA board and operating committee are continuously reviewing COVID 19 developments … 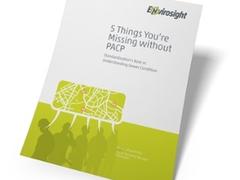 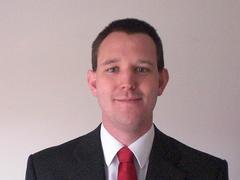 Water scarcity and regulatory pressure are leading to more remote monitoring of leakage, says Alan Cunningham, technical director, Ovarro, and technological advances and human resource challenges mean that might be about to accelerate.